It was coincident from the start. I never ever would have imagined that Norseman would give me the opportunity to start a new career. But it all changed five years ago. This is my personal story about why I started my PhD. And why a gathering of researchers now meet in Eidfjord every year.S

I have been involved in Norseman since 2005. Haarek, the founder of Norseman, called me and wanted me to look after the athletes at a “race for slow-moving athletes” as he called it. The same year, I started as a rescue paramedic in the air ambulance. With this and a background from the military, it seemed like a suitable task for me. I was alone as medical crew, Haarek suggested that I focused my efforts at the road up to Gausta area. The hills that the same year we started to call “Zombie hill”. A suitable name we assumed since most athletes nearly appear as zombies upon entering the hills. Usually not a very pretty sight.

While a lot of work was done in the first 10 years, let us fast forward to 2015. Wednesday at race week, just a few days before the race, Jonny Hisdal and I were standing on the pier at Eidfjord Harbour. We measured a water temperature of 9.8 oC. We got some of the Eidfjord locals to ferry us out in the fjord with a boat, but the water temperature didn´t rise beyond 10oC. Jonny, now being a professor in physiology, and myself, and experienced air ambulance professional in the arctic, didn’t know what to do. We made a swift literature search, made a few phone calls, but still, there were no compelling answers.

I reasoned that I had to do what we would do when I was an officer in the military. Never put your soldiers through anything you would not do yourself. We had to do a test swim ourselves.

By a coincident, we had been fortunate to test some new technology this year. A “magical” pill, that measured core temperature continuously while the body. We only had one pill and measuring devices, and we concluded that this was a good occasion to test the gear. After all, the aim of our test swim was to see if it could be a slight possibility that it was hazardous. And that our core temperature would drop to hypothermic stages.

The day after, I swallowed the pill, and Jonny and I set out to the start point of Norseman. When not racing the real Norseman race (like the crew race) we start from the shore at the 3800-meter mark, and not the ferry. Hiking from the road down to the seashore, we felt like in a James Bond movie, with our temperature pill in the belly. James Bond has lots of cool gadgets that he receives from “Q” before an extremely secret operation. Well, the feeling of being a secret agent disappeared as soon as we entered the water. It suddenly felt like a very bad idea.

Since I already had told everybody in Eidfjord about our swim, as well as posted it on various social media, there was no turning back. We started our swim toward Eidfjord in very nice weather, but the water temperature was rather on the chilly side. We were wearing our normal wetsuits and an official race swim cap. No gloves, no neoprene cap, no socks or no extra insulation. Our swim after a while started to get quite pleasant. I was truly enjoying being in the water. I normally love to swim in open water, and this was no exception. Coming out of the water, the feeling still was good. This was not as bad as I feared. Then we read out the data from the temperature pill. They gave no reason to be alarmed, our core temperature didn’t drop to any alarming levels.

But as I have learned in recent years, a study with one participant is not a good study. We cannot generalise any results based on just one subject. I have done a few long-distance triathlons, but I am tall and heavy. This might affect my cold water habituation.  I am also used to be in the cold, even in cold water, due to my professional background. So we really could not conclude in a good way due to this experiment. So we decided to shorten the swim in half in 2015. A decision that later we found to be very wise. More on this later.

After the race in 2015, Jonny said to me: “Jørgen, you should do a PhD with cold water swimming as your theme”. I initially considered this as a really bad idea. Hey, I was hanging under a helicopter for a living. Rescuing people in the steep face of a mountain or from bitterly cold water. What could possibly be any better? Jonny convinced me to do a study together with him later in 2015, where we had 20 triathletes swimming in 10oC water. And after that, due to a few fortunate coincidences, I started my PhD. And I love it!

The study from 2015 is now published. It is the first part of my PhD. It revealed among other things, that it was a very wise decision to shorten the 2015 swim. I am at the moment wrapping up my next part of my PhD, a study with three years of temperature measurements of athletes racing Norseman.

But lastly and more important, Norseman has been a flourishing hub for research on human physiology. We are now a group of researchers coming to Eidfjord and Rjukan every year at Norseman. It is a perfect opportunity for researchers. The athletes go through a very hard race and are at the same time eager to participate in research. One of our primary aims is to make races like this safer. And while research sometimes takes a painfully long time to conduct until ultimately publishing it, we will be sure to keep you updated when anything new is out.

This is only the beginning. 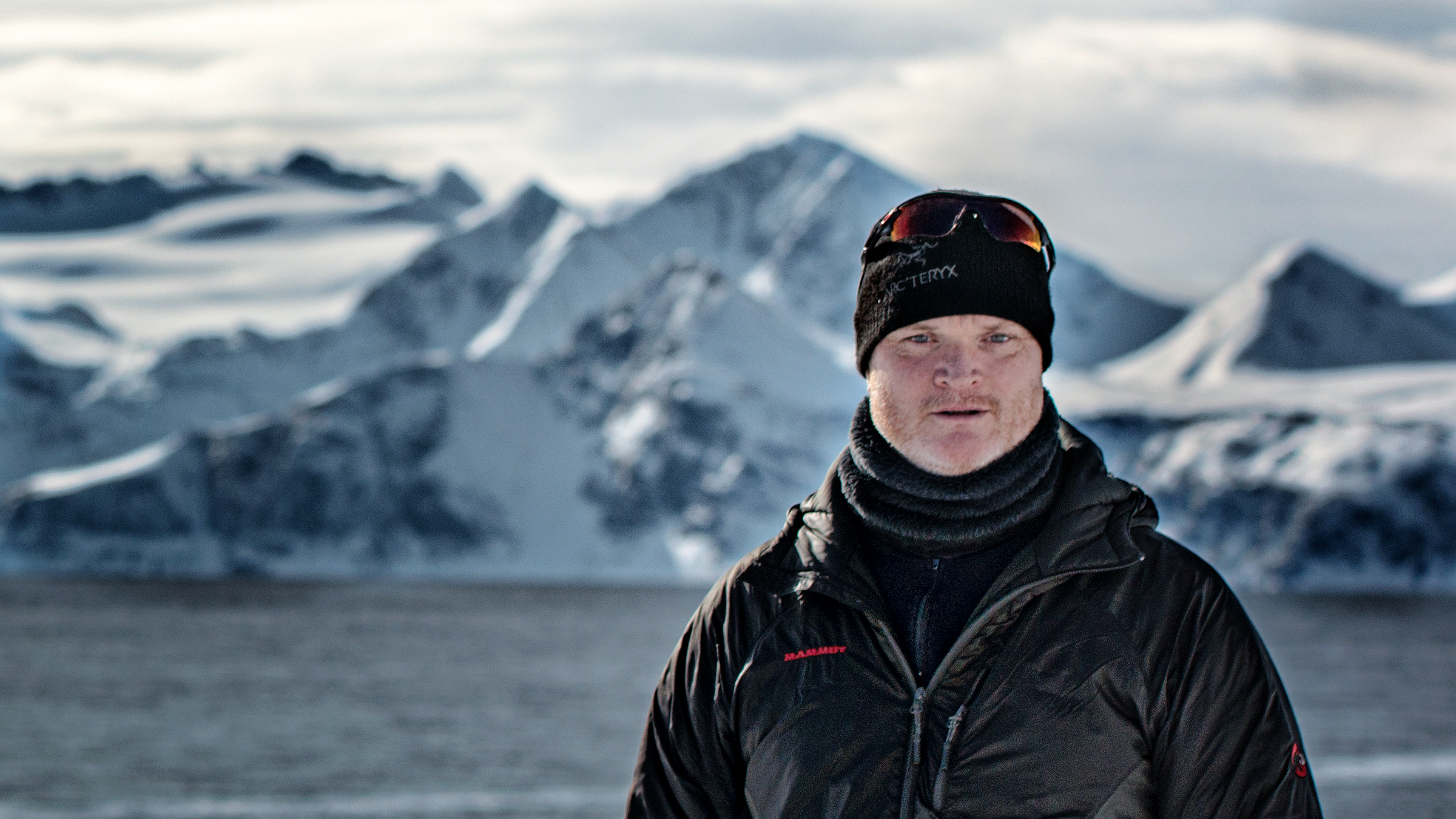 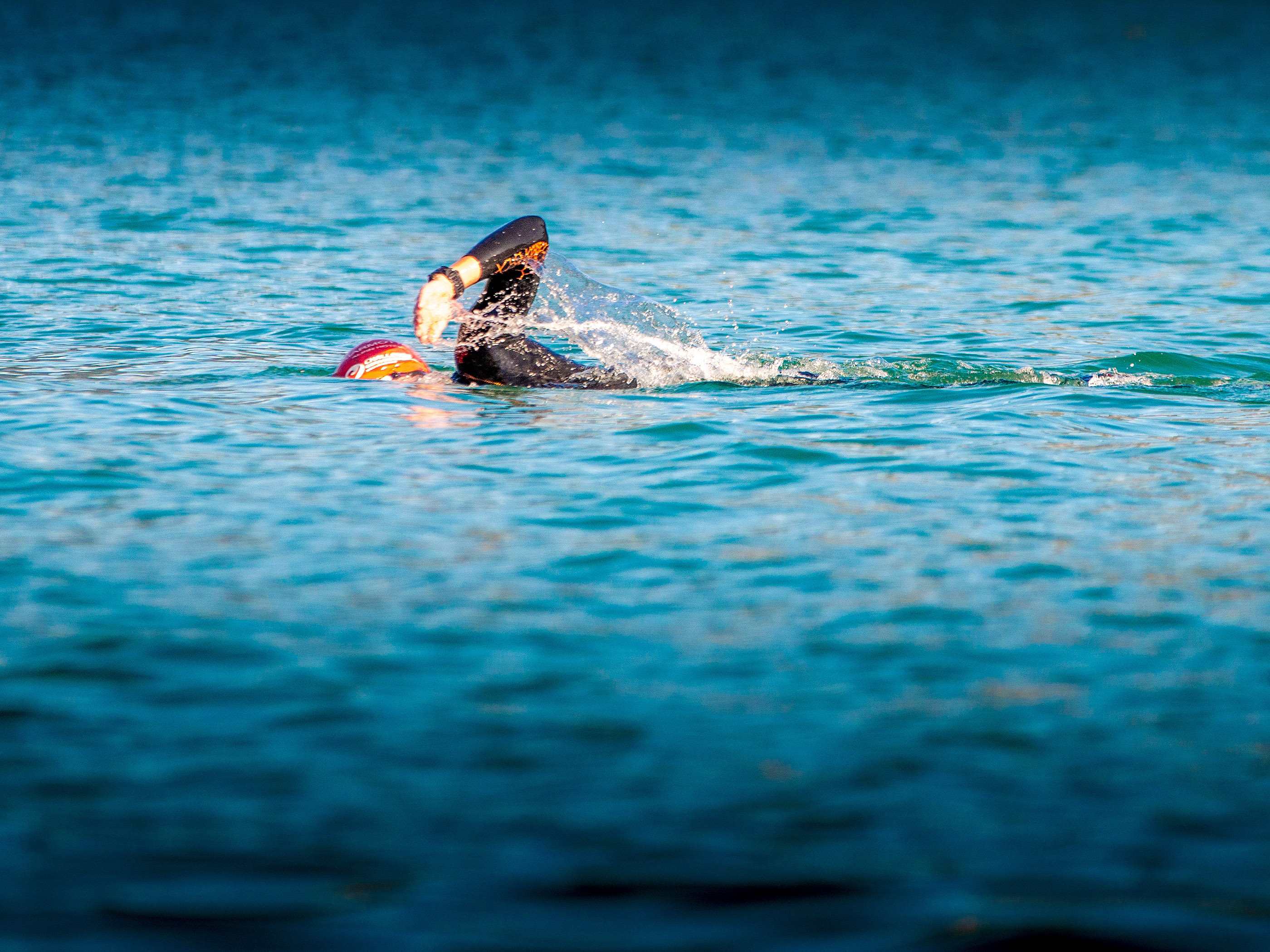 Is the Norseman weather bad?