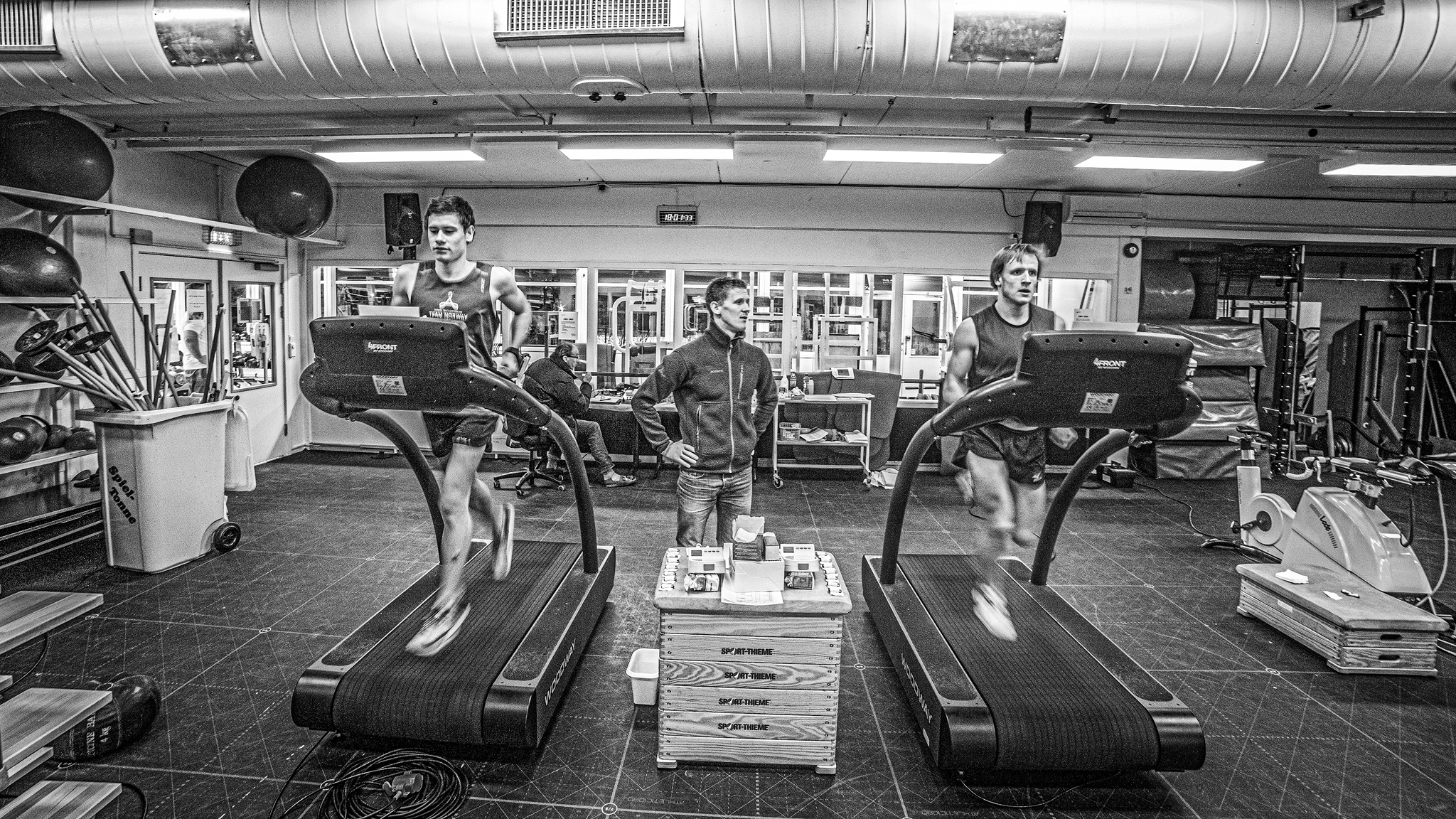 I guess you didn´t have a clue that a blogpost from the Norseman Research team would involve the word “Heat”. In the following, I will give you some insight into how warm you get during an activity. And how warm environmental temperature influences your core temperature. You might be surprised to see that heat, after all, is a word in the Norseman dictionary.

The reason for writing about heat in a research blog for Norseman Xtreme Triathlon is that my PhD has the main theme of temperaturephysiology. Hot and cold. And you might be surprised to discover that heat is also a word describing Norseman. The average human core temperature ranges within 36,0oC and 37,5oC. It varies throughout the day and is typically lowest in the late night/early morning (which match perfectly with Norseman athletes jumping from the ferry into the cold fjord at 0500..) In medical terms, we define the core temperature as “fever” when above 38,00C, although there is not a particular agreed-upon upper limit for normal temperature. Fever can be caused by numerous medical conditions reaching from non-serious to life-threatening.

Despite the medical limits for fever, athletes regularly get warmer than 38,0oC during activity. Some of you may know that we each year do core temperature measurements at Norseman, with athletes swallowing a core temperature pill. These pills measure the temperature every minute, and we can download the readings after the race. From these readings, we see that the athletes have temperatures well above 38,0oC in considerable sections of the race. This is entirely normal during racing and training.

But how high can the core temperature be during racing? There is a lot of discussion about this in the sports medicine communities around this now. The Olympics are coming up this season, and we know that the Tokyo Olympics possibly can be one of the hottest ever. Several of the events have been moved from its original arenas or rescheduled to cooler times of the day. By the way – did you know that Norwegian Triathletes now are among the favourites in the Olympic Triathlon?

There are a few studies that have published data from racing in hot and humid weather. In 2016 the UCI Road Cycling World Championships was held in Doha, Qatar. The scientist used the same technique as the Norseman Research team, letting world-class cyclist swallowing an ingestible temperature pill during the race. The environment temperature was 37,0oC but relatively dry. The athletes reached very high core temperature, with a “record” of 41,5oC. A very fascinating study with results that are exciting for all athletes.

We know that athletes that are not well prepared will perform worse in warm weather. We have been involved in studies with Norwegian Olympic athletes to see how they perform in warm environments. (Not published) Preparations are key. Several coping strategies will make them better prepared. Training in warmer climates, pre-cooling techniques, pacing strategies and more.

We will probably never reach Tokyo or Doha temperatures at Norseman during race day. That being said, the valley from T2 to Zombie Hill can be pretty warm in the first weekend of August. With our calibrated weather instruments, we did measure temperatures as high as 27,7oC in T2 during Norseman in 2019. And again, for you science nerds, that is a wet bulb globe temperature (WBGT) of 26,5. That is warmer than usual for Norseman, although we have had temperatures in that range before.

So – you should be prepared for both cold and warm weather at Norseman. This is why we call it an Extreme Triathlon. 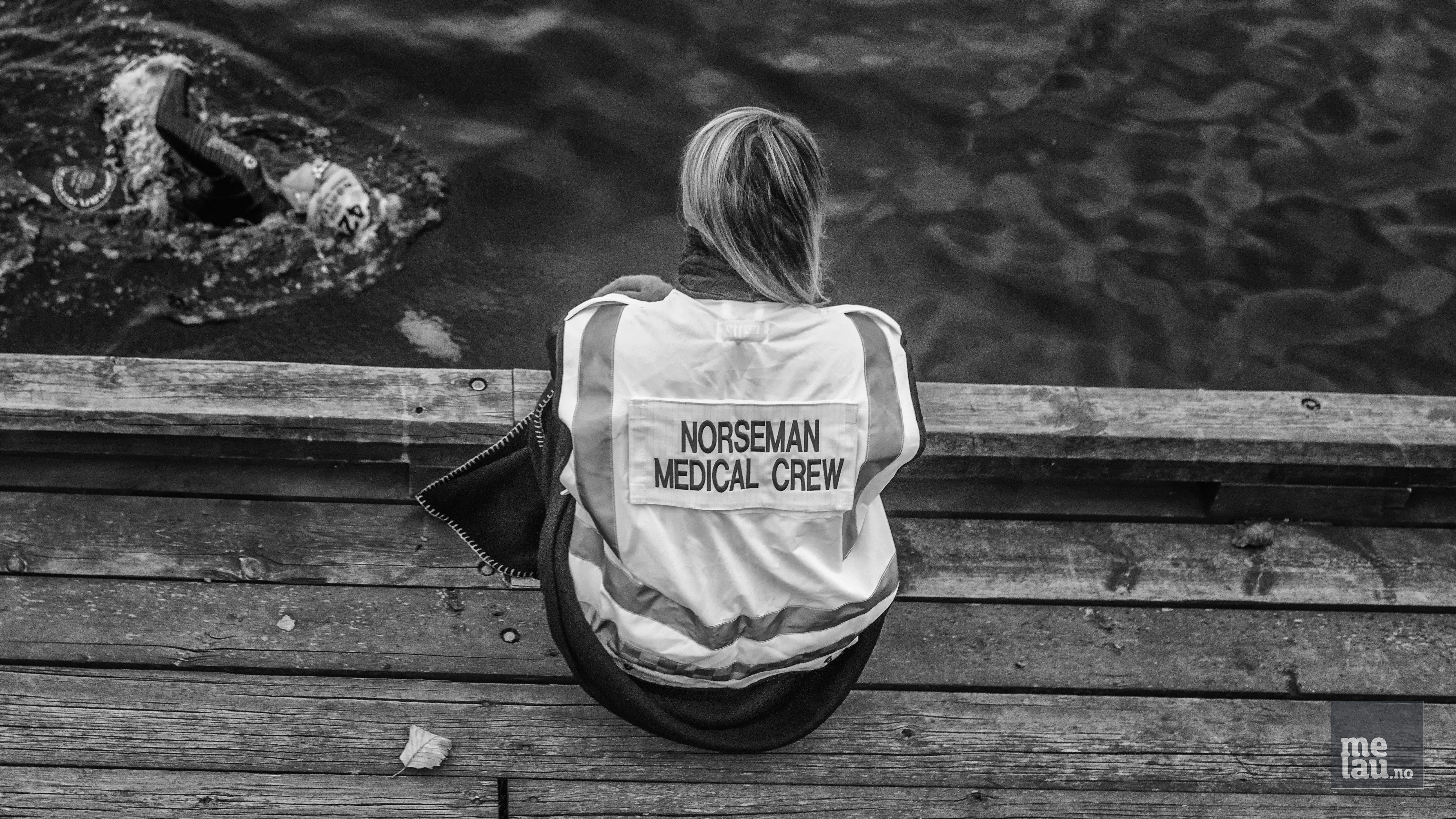 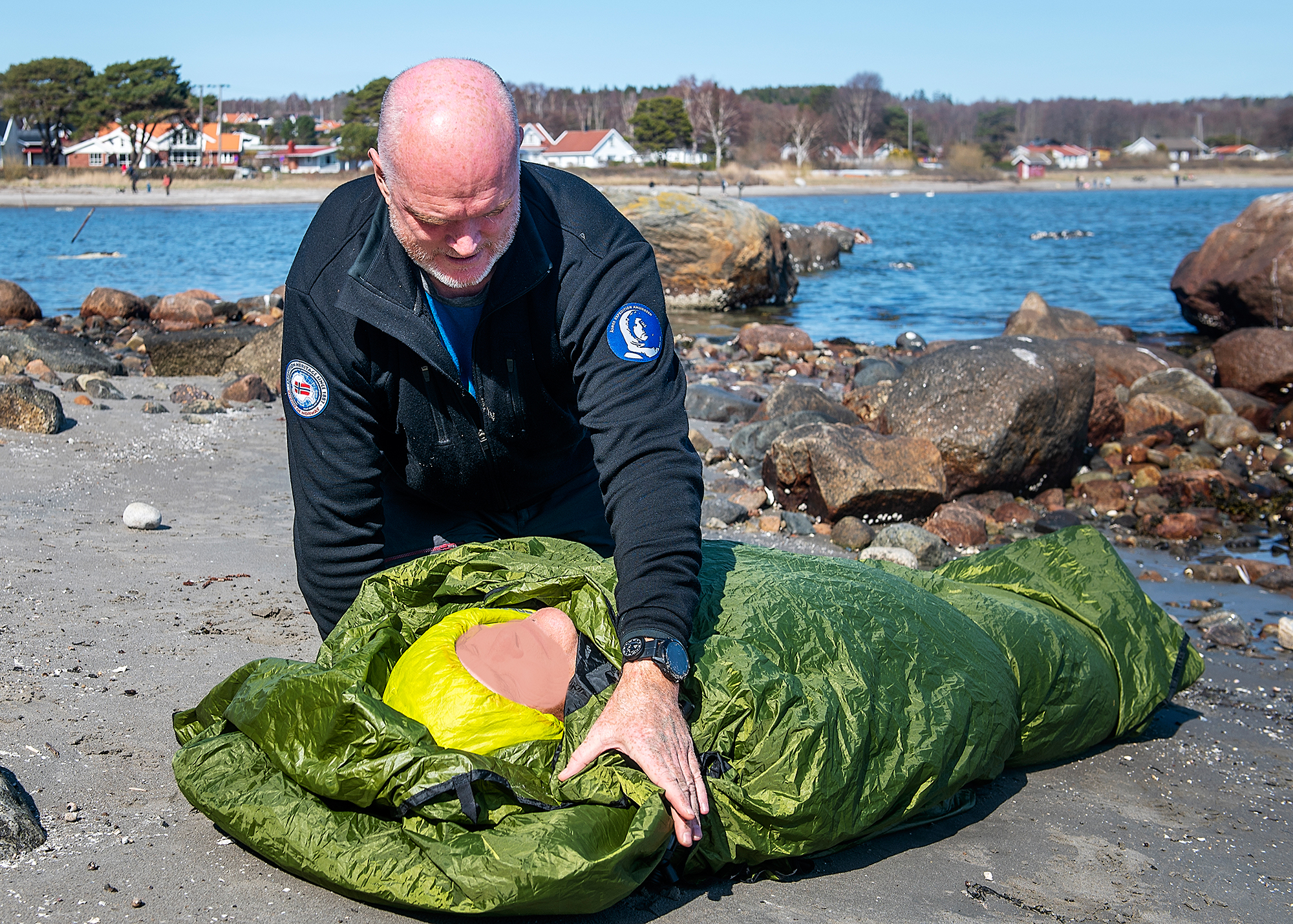 How to care for a cold person